Pay attention to these common problems, to ensure the quality of carding 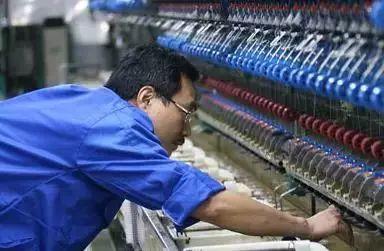 3, the steel collar plate down to near the bottom about two centimeters, the whole car automatically stop, so as a result of inertia will be left with five to eight rings of the end of the yarn, so that the first after dosing easy, broken less yarn.

The law of broken ends after yarn formation is as follows:

Iii. Under normal production conditions, most of the spindles do not break their heads in a doffing process, and repeated breakage will occur on individual spindles.

Five, guide hook, screen not only scraping yarn will increase the breakage;

Vi. Weight and material of the steel ring;

Adjust the way of spinning machine to improve the comprehensive benefit